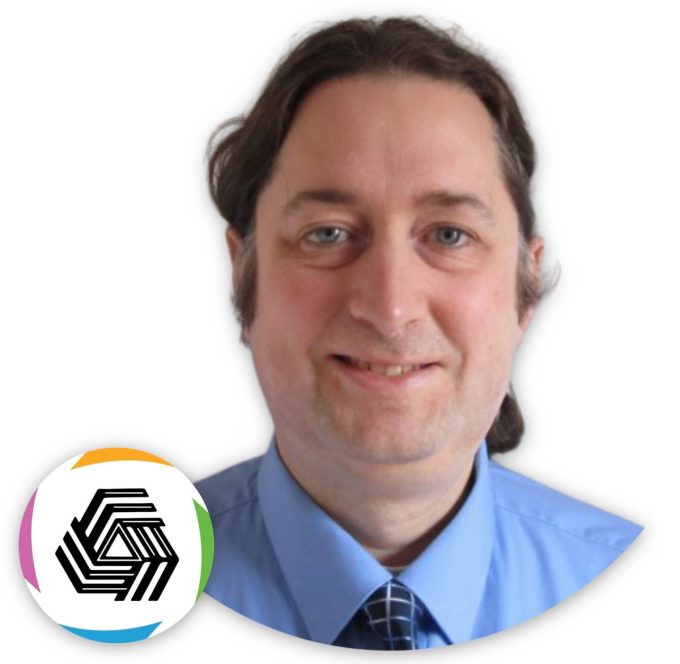 Joe Dale is an independent languages consultant from the United Kingdom who works with a range of organizations such as the British Council, the BBC, Skype, Microsoft, and the Guardian. Formally host of the Times Educational Supplement for six years, a Lead Practitioner for SSAT (The Schools Network), and regular speaker giving expert advice on technology and language learning, Joe has spoken at conferences and run training courses worldwide.

Short-listed for a NAACE (National Association of Advisors for Computers in Education) Impact Award in 2013, he was a member of the Ministerial Steering Group on languages for the UK coalition government, and advised on the Linguanet Worldwide project for The Language Company. Joe also supports the Erasmus Plus project which teaches conflict to resolution skills and emphathic communication in 5 European countries, and is currently involved in the “Supporting Schools Reform in Algeria” project through the British Council. He was recently described in a Guardian article as an ‘MFL guru‘ and ‘the man behind the #mfltwitterati’.