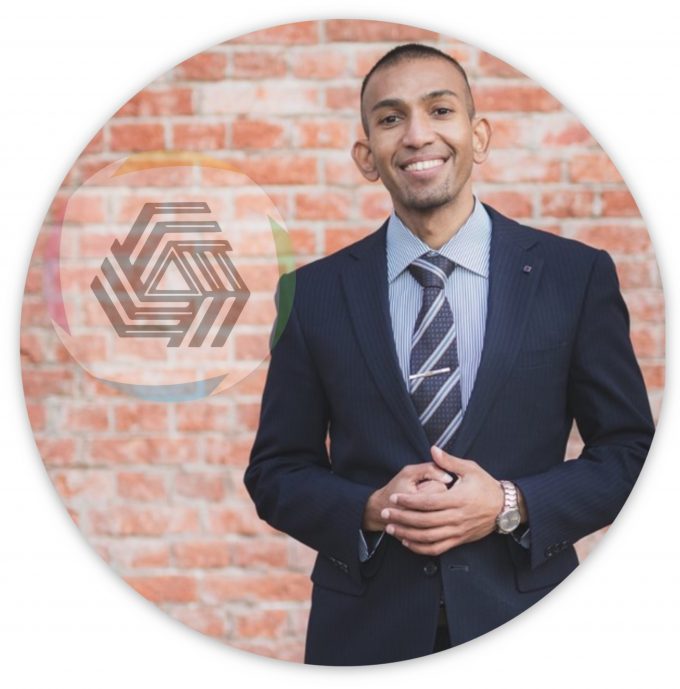 David Rajaraman (speaklikedavid.com) is an English fluency and speaking coach with over 8 years’ experience. As an Indian born and raised in Brunei, and despite not being a native-speaker, English is David’s first and strongest language. At the age of 17, and on his first attempt, he scored an overall 9.0 on the IELTS (International English Language Testing System).

After completing high school in Brunei, David moved to Australia where he completed his bachelor’s degree in Aviation Management. His teaching career began in 2012 at one of Japan’s largest networks of English conversation schools. In 2014 he took a break from full-time English teaching in order to do a second bachelor’s degree in Mechanical Engineering, and attended the University of Malaya, Malaysia for 4 years while continuing to teach part-time as an online fluency coach.

When David was in his final semester of engineering in mid-2018, he started his social media teaching career. He gained his first 10K followers within 6 months, and now reaches over 100K followers and subscribers across social media. David and his wife now live in Japan, and he teaches students from over 20 different countries online at davidscourses.com