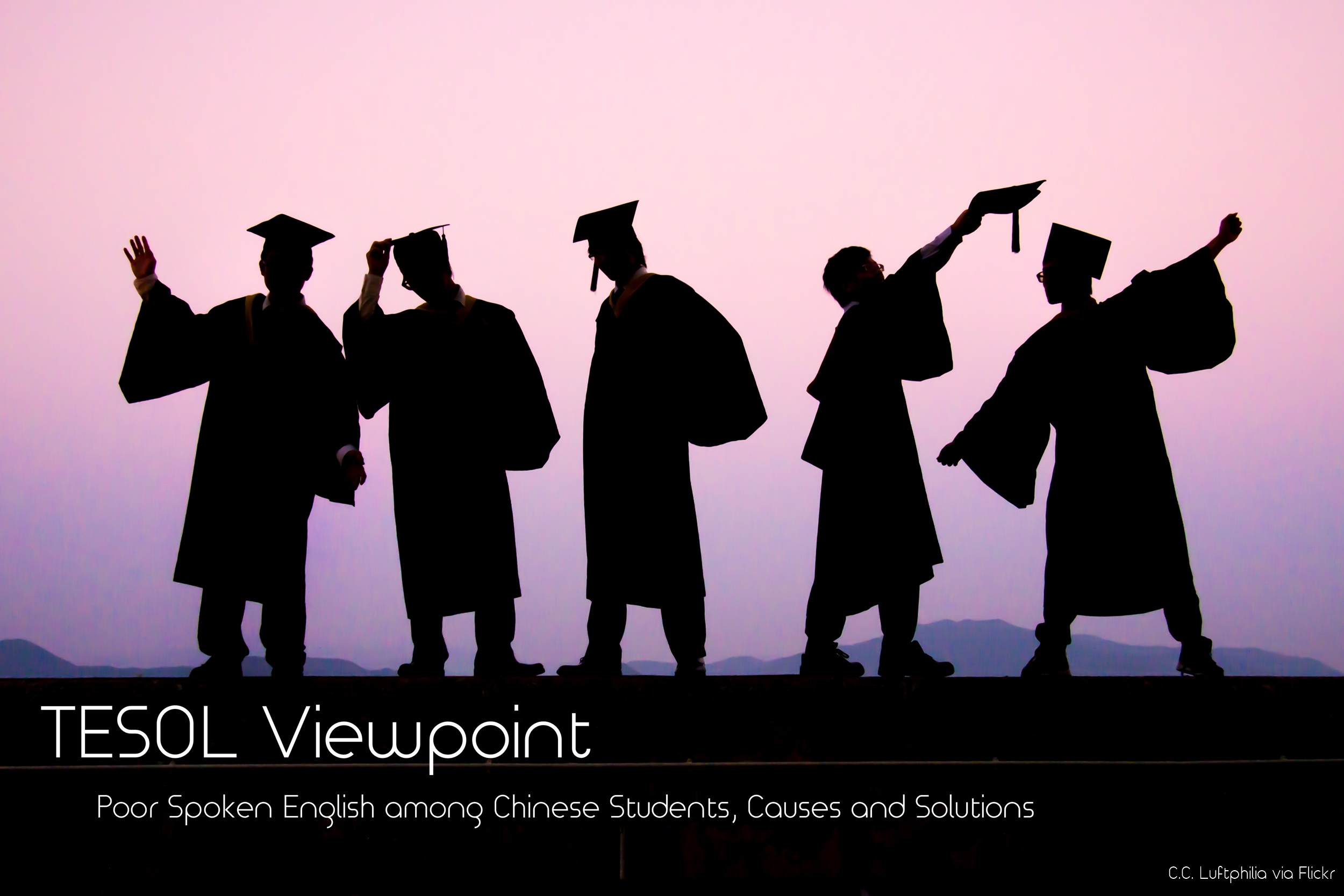 With the world becoming a global village, more and more people are hurriedly studying many foreign languages. There are numerous international languages one can talk of, for example, French, German, Dutch, Spanish, Chinese, Arabic etc. Among these is English, which is one of the most predominant languages in the world, as 65 countries and territories have made English their official language, while 35 countries have made English their sole official language

There are numerous benefits one can derive from learning English, for example, helping to know other people’s culture, easy communication among people for business, especially during international trade of which China is a strong member.

Based on the afore-mentioned reasons and many others, it has become part of the education system in China that children start to learn English starting from grade four  in the public primary schools, and at the university level, most students who have a keen interest in learning English take it as a major course of study. In the private sector some children even start learning it from Kindergarten.

A BRIEF DISCUSSION OF THE TOPIC

The topic for discussion as said in the introduction is “Poor Spoken English among Chinese Students, Causes and Solutions” As we all know language learning involves listening, reading, writing and speaking. The fact can not be ruled out that the speaking English is much more strenuous because this is where one has to put what has been learnt into practice. It is used as a medium of communication among people during day to day contacts and meetings. This means that one should combine words together to form meaningful sentences without necessarily referring to written scripts and/or reading them.

To be orally poor means to be unable to communicate one’s mind or idea verbally to another. This is a major problem with most Chinese students. It is a surprising scenario to find more students in China who might have studied English for ten years or more, and can read and write very well, but are very poor in spoken communication. They often find it extremely difficult to put words together to form sentences orally, and continue to have poor speaking skills in English.

IDENTIFICATION AND EXPLANATION OF THE CAUSES

Again, they think reading and writing will be a separate and additional task for them in the study of the language. They also think to practice speaking English is only for those who have the intention of traveling abroad in the future, hence continuing a cycle of poor spoken English skills.

1: ENCOURAGEMENT: Teachers can encourage students to speak English by setting examples and initiating the spirit of speaking.  As part of the encouragement, prizes could be awarded to students who form a habit of speaking English on all levels of education. Corrective punishment can be meted out to those who are found speaking Chinese in English only classrooms, especially in high schools and universities. This punishment can be in the form of translating a story from Chinese to English orally, describing an activity or scenario in English, and public speaking.

Prizes should be awarded to deserving students who excel in these contests. Those who lose must also get a prize for having the desire and courage to take part in the competition. This will serve as motivation to the students to do more and better next time, and also as a primary goal for slow learner to meet their potential. In all, emphasis should be made on the fact that students are adequately encouraged to speak without any fear of making mistakes.

It is believed that when all these and many other solutions are perfectly organized students will have no excuse as to why their spoken English is poor. They will find it interesting and fun, as English becomes a popular second language in China.

TESOL Viewpoint brings alumni essays on teaching English as a second language. This viewpoint focuses on causes and solutions to poor spoken English among Chinese students,