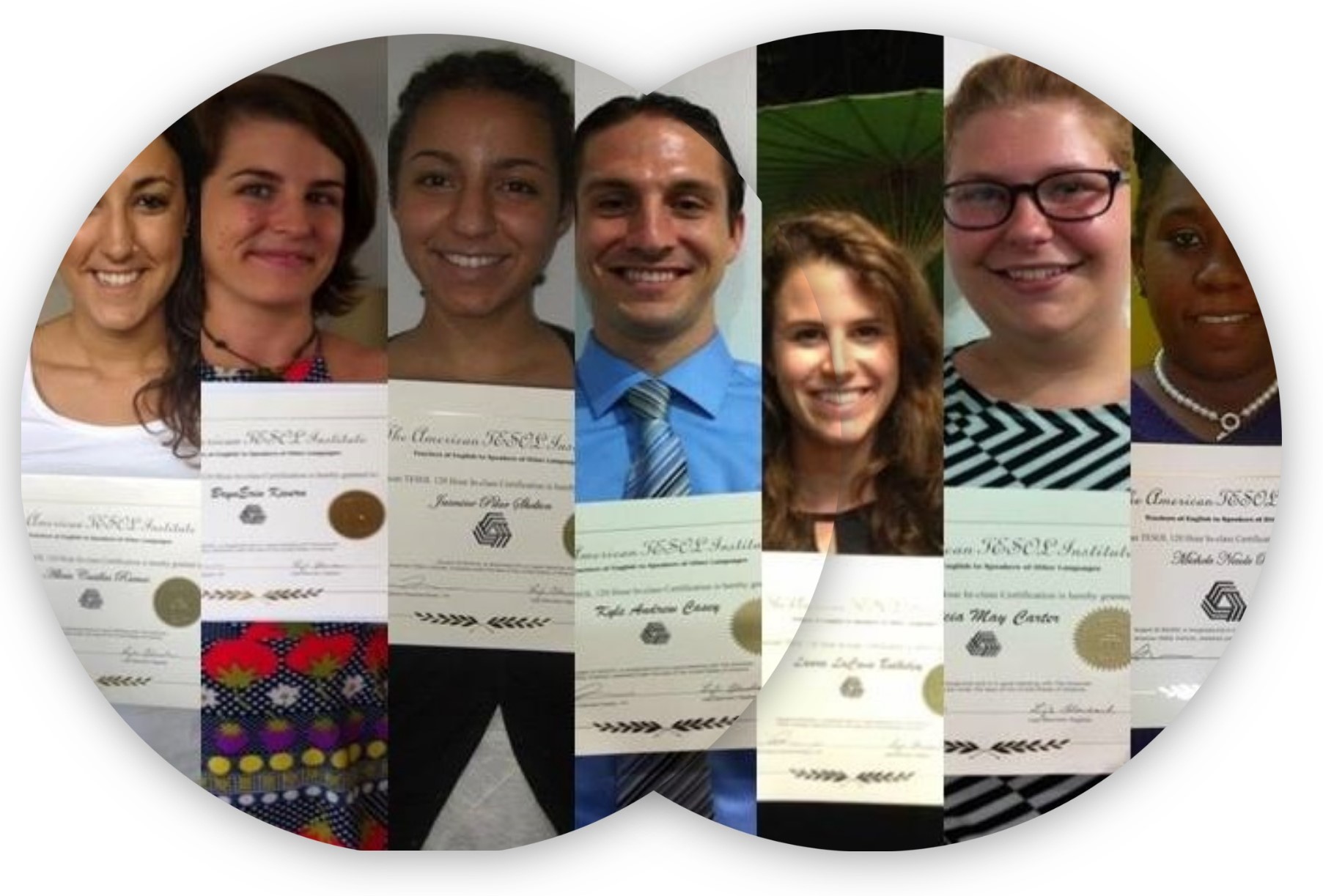 For many years Americans have provided high quality English instruction to students in China. In recent years efforts have been made to create a more consistent national policy on housing, pay, and other work-related conditions for teachers in China.

Of all the nations that seek ESL instruction the demand is higher in Asia than anywhere else. As one of the world leaders in international trade, the ability to speak conversational English is very important to Japanese businessmen and citizens in general. In recent times, economical conditions have lowered the demand for English teachers in Japan, however there are still an abundance of jobs available throughout the country.

ESL jobs in Korea typically offer upwards to 3K a month in U.S. dollars. Most positions are typically held for at least three months, and often last for several years. In addition to an excellent salary, most positions also provide teachers with round trip airfare, free housing, paid vacations, and medical insurance. Some positions provide ESL teachers with finishing bonuses in the amount of one month's salary. In order to qualify for teaching positions in Korea, you also need to have earned an undergraduate degree. Many teachers also come to Korea with some experience teaching English in American schools. Some schools also look highly upon applicants who volunteer with international students.

Cambodia is a beautiful destination site for over one-million tourist and visitors annually. English speaking teachers are in high demand throughout Cambodia, especially in isolated villages. It is a very young country with an average age of 21.6 years. You can help improve the teacher-student ratios, provide hope to youth and assist in raising Khmer villages out of poverty. Learn more about the ATI learning center in Siem Reap, Cambodia.

Poland is one of the largest countries in Eastern Europe. It was the re-legalization of the trade union solidarity, and the agreement to hold parliamentary elections, that appeared to have opened the floodgates of radical reforms that spilled over into other countries of the Soviet bloc. In 1989, a year of drama unmatched in modern history, government after government collapsed in Eastern Europe and politically transformed not only Poland but also East Germany, Hungary, Czechoslovakia, Bulgaria, Romania, and the Soviet Union. English instruction is now common place in Eastern Europe, as the unification of East and West is solidified.

The average salary in this region is about $600-$1400 USD per month. There are also opportunities for volunteers to obtain room and board with a small stipend while teaching. The most opportunities are located in, although not limited to, Argentina, Colombia, Chile, Brazil, Peru and Mexico.

If you speak English as your first language, have a college degree, and are TESOL certified, you are almost guaranteed a job teaching English in Taiwan. The number of individuals wanting to learn English far outweighs the number of TESOL certified English teachers. Right now is a great opportunity for Americans to experience the culture of Taiwan while teaching English.