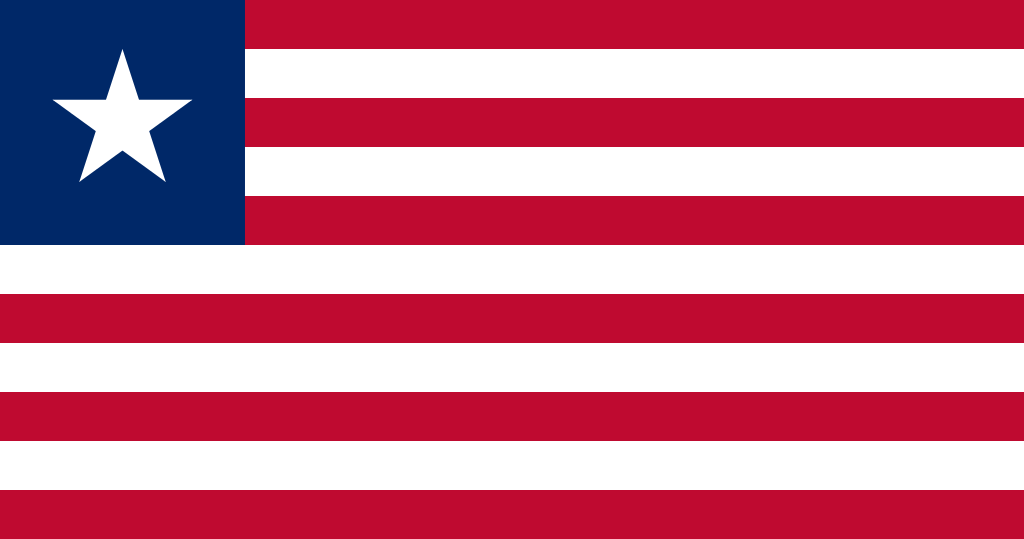 
Liberia is a country in West Africa that suffered from years of instability and conflict from 1990-2003, with attendant destruction of buildings, roads, infrastructure, and public institutions. A comprehensive peace accord ended the conflict in August 2003 and a United Nations peacekeeping force (UNMIL) was deployed to facilitate disarmament and demobilization, help arrange democratic elections, and provide for security of the country. In late 2005, Liberians went to the polls and elected Ellen Johnson Sirleaf as president. The new government was inaugurated in January 2006, and has made progress towards restoring security and stability to the country. Elections are currently scheduled for October-November 2011. Despite seven years of peace and a renewal of economic growth, Liberia is still one of the poorest countries in the world and many basic services (e.g., public power, water and sewage, landline phones) are either limited or unavailable. Facilities for foreign visitors are adequate in the capital, Monrovia, but virtually non-existent in the rest of the country. The official language of Liberia is English.

South Africa angry after Morocco offer to host Liberia AFCON qualifiers
Liberia have no international-standard stadium and Group K rivals Morocco say the west Africans can stage their three home fixtures in the kingdom. But group rivals South Africa have cried foul ...
Liberian Foreign Minister to visit Turkey
Turkish Foreign Ministry has issued a press release regarding the visit of the Minister of Foreign Affairs of Liberia, Dee-Maxwell Saah Kemayah, to Turkey. - [?LKHA] ?LKE HABER AJANSI - ?LKHA - ?LKE H ...
Russian pilot swapped by the US was arrested in 2010 for plotting to smuggle cocaine to Liberia
Konstantin Yaroshenko, 53, was arrested in Monrovia, Liberia, in May 2010 for allegedly planning to move thousands of kilos of cocaine, hundreds of which were destined for the US. A judge called ...
Liberia: Turks Were Deported in Exchange for Turkish Investments in Liberia, New Details Reveal
"Liberia is very strategic and important and ... head of primary section, Mrs. Mamedov; English teacher and accountant, Elvin Rahimov; Mrs. Rahimov; Moral Education Teacher and Vice President ...
Examples of \'blood diamond\' in a sentence
They became known as blood diamonds, for blood was the true cost of them. Liberia's ex-dictator meddled in its civil war, aiding rebels in return for 'blood diamonds'.
\'Our hands are tied\': Liberia grapples with heaps of city waste
MONROVIA ? As the sun set over Liberia?s vast West Point slum, youth leader Archie Gbezay shook his head as children meandered around dense piles of trash, playing catch with jars of old hair ...