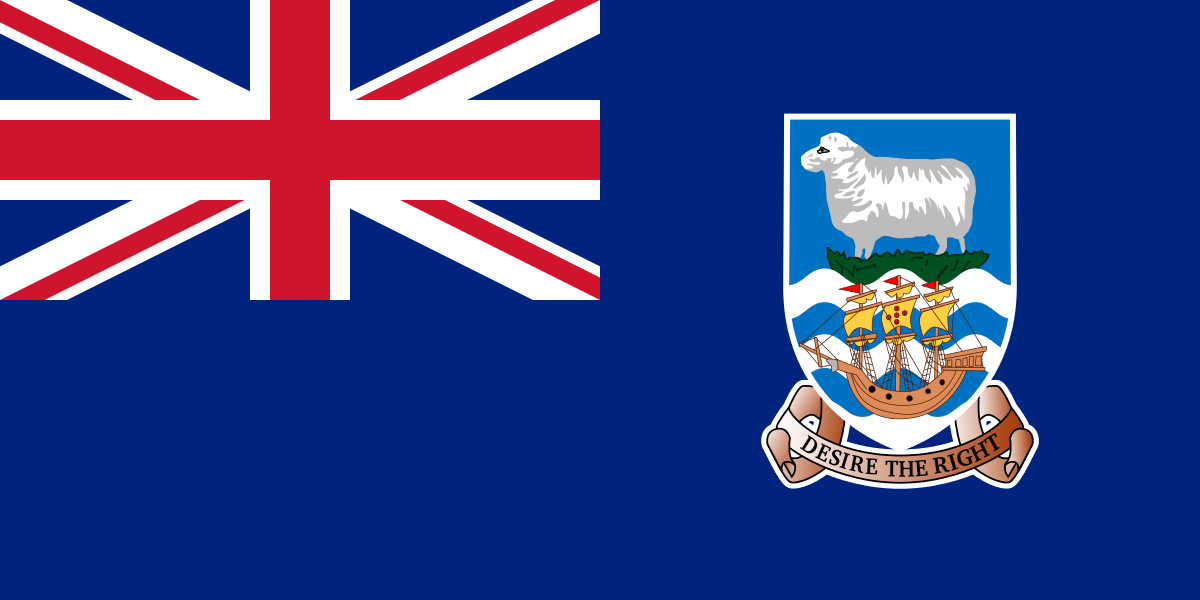 The Falkland Islands are a British overseas territory located in the remote South Atlantic archipelago whose Capital City is Stanley.