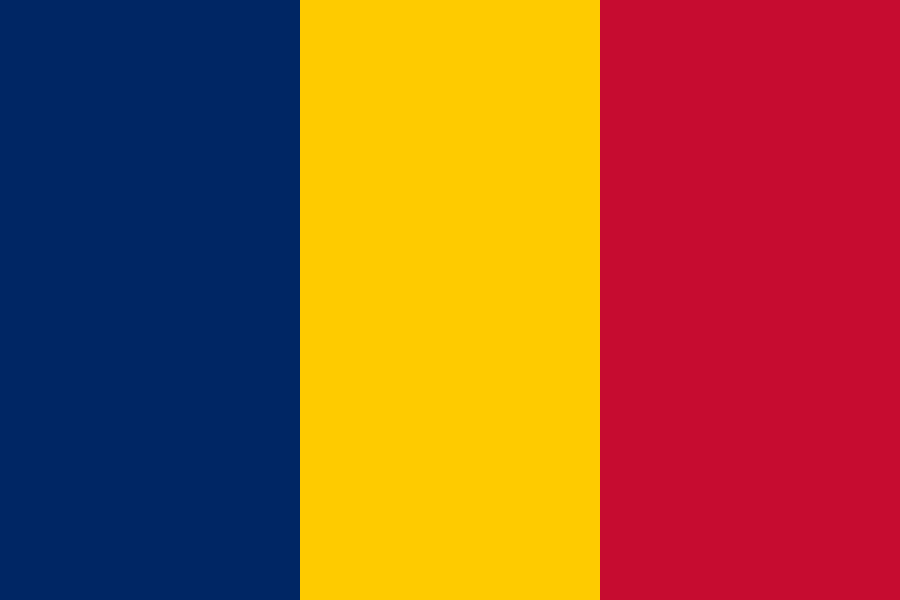 
Chad is a developing country in north central Africa with one of the lowest per capita incomes in the world. Chad faces challenges in the areas of political stability and economic development. Years of war, drought, and lack of economic growth have severely damaged the country's institutions and its infrastructure. Facilities for tourism are limited. The capital is N'Djamena. French and Arabic are the primary languages.