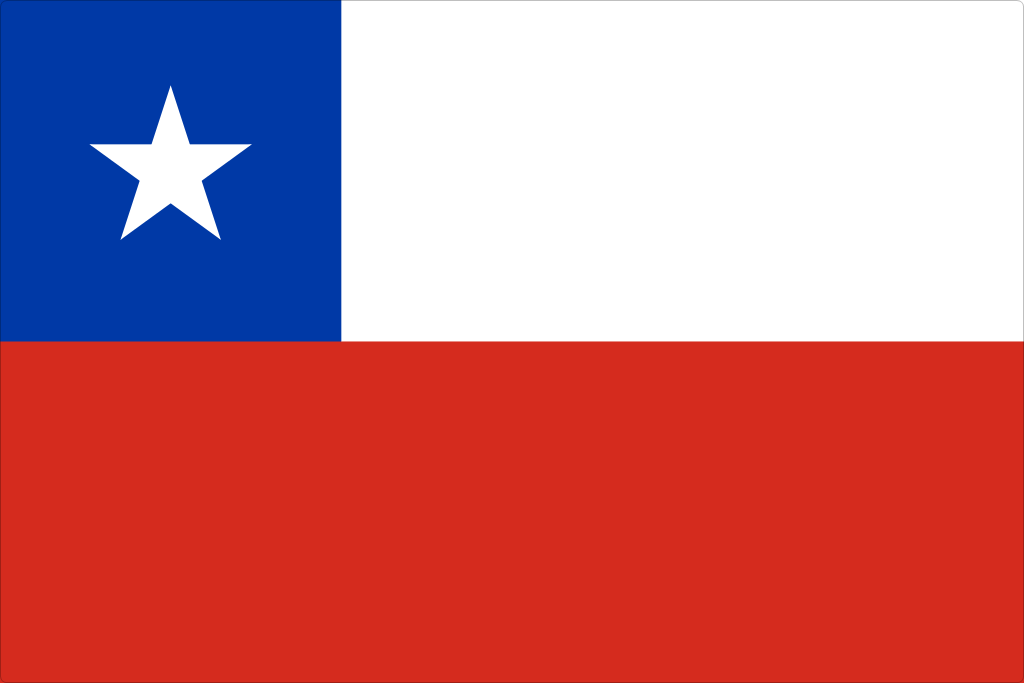 
Employment can usually be arranged before your estimated date of arrival via the internet. Teaching experience is always a plus. The average salary for teaching is from 900-1800 USD a month. The academic year begins in late March. Accommodations and airfare reimbursement may or may not be provided by employers.

Chile, officially the Republic of Chile, is a country in South America occupying a long coastal strip between the Andes mountains and the Pacific Ocean. It borders Argentina to the east, Bolivia to the northeast and Peru to the north.