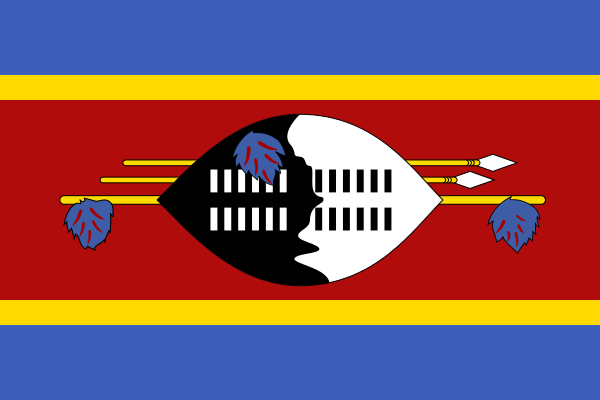 Exercise increased caution in Eswatini due to crime and civil unrest.

Swaziland, officially the Kingdom of Swaziland is sometimes called kaNgwane or Eswatini, and is a sovereign state in Southern Africa. It is neighbored by Mozambique to its east and by South Africa to its north, west and south. The country and its people take their names from Mswati II, the 19th-century king under whose rule Swazi territory was expanded and unified